Behind the Scenes With Tea, Toast, and Truth

This is the Final Episode in Season 2 of Rural Roots Rising! We go behind the scenes of Tea, Toast, and Truth and talk with Ashland Highschool’s Truth to Power Club about how they pair education and action through their podcast and community organizing campaigns. If you missed last month, be sure and check out that episode to hear a shortened version of their work, Seeing Homeless.

The transcript of this episode will be available soon.

More on what you heard in this episode:

Tea, Toast, and Truth is a podcast created by Ashland High School’s Truth to Power Club. You can follow Truth to Power on Facebook and Instagram. The show is produced collaboratively and is part of the club’s broader efforts to tackle important issues such as racism, mental health, the housing crisis and more.

This episode features hosts and producers Izabella Cantu, Isadora Millay, and Anya Moore discussing their response to the murder of Aidan Ellison, a Black teenager who was killed by a white man in Ashland last November. Shortly after Aidan’s murder, Southern Oregon Black Leaders, Activists, and Community Coalition‘s leadership team pointed out that “the Black community in Ashland is less than 2% of the total population, but now makes up 100% of the homicide victims in our town.” Since then, Truth to Power organized multiple workshops on anti-racism, started work on a podcast episode and are planning a mural on Ashland Highschool to celebrate Ashland Highschool graduates who are Black Indigenous and People of Color. The mural will include Aidan Ellison and Michelle Alexander, author of the book, The New Jim Crow: Mass Incarceration, in the Age of Colorblindness.

You can listen to full episodes of Tea, Toast, and Truth on Spotify or Anchor FM.

Do you know a rural media maker we should connect with? Did Truth to Power’s work inspire you to take action on the issues that matter most in your community? Head to www.rop.org to learn more about Rural Organizing Project and how you can get involved or reach out to us at info@ruralrootsrising.org.

We featured music from The Road Sodas, Junior 85, and Ben Von Wildenhaus.

Rural Roots Rising is a production of the Rural Organizing Project. Thank you for listening! 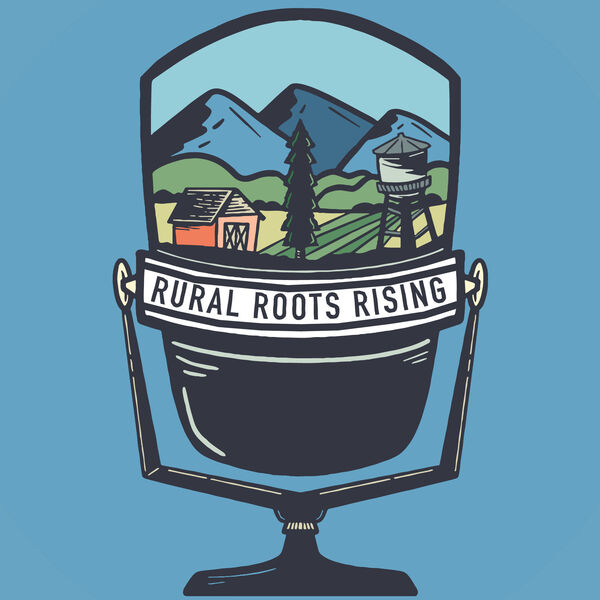